A mountain overlooking the city of Tbilisi, capital city of Georgia, is home to Mtatsminda Park. Built during the Communist era, the amusement park is a true slice of history.

Mtatsminda Park purchased a ghost house from LunEur Park in Rome. This huge, three-storey construction had been designed and manufactured in the 1980s and was never originally intended to be moved.

Amusement Technical was brought it to dismantle, relocate and re-install the ghost house. On-site dismantling lasted for eight weeks, followed by a four-month re-installation period.

The façade of the ghost house had been made from moulded concrete with polystyrene filler, which meant that much of the construction crumbled when dismantled. Amusement Technical had to source similar materials to successful reconstruct and restore the ghost house. 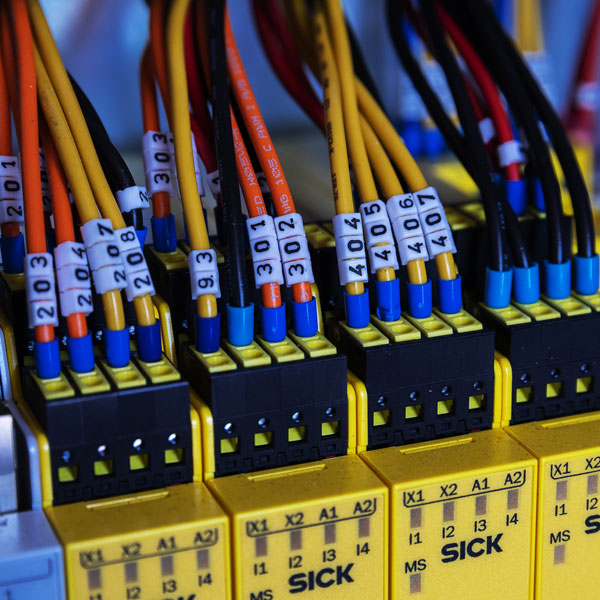